We believe in empowering our clients with financial knowledge and confidence to help them pursue their life goals. Using customized, goal-oriented investment strategies, we will work with you to create a strategy that works for you. 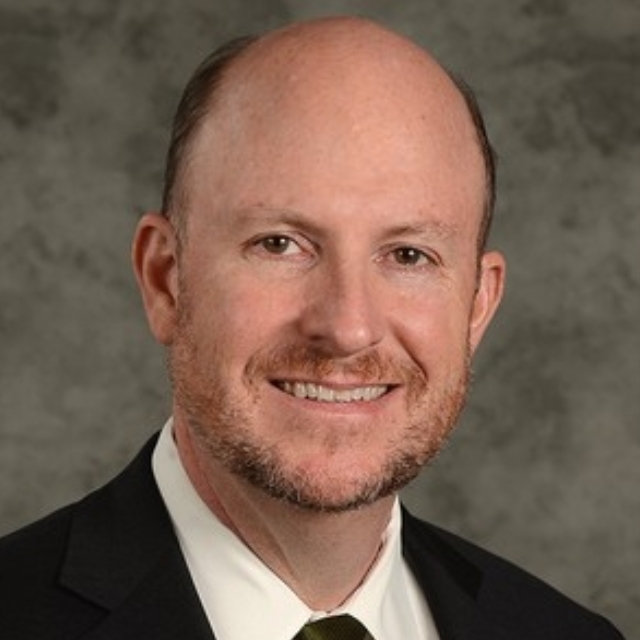 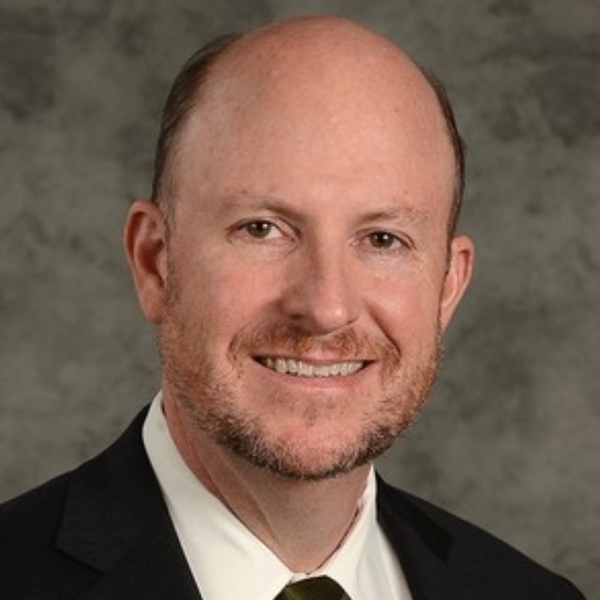 Tighe Smith has been helping families achieve their financial goals for more than thirty years. He has overseen investments through all kinds of markets and has worked for firms both large and small. Tighe has acquired a breadth of experience and depth of knowledge that few other professionals can match. Now, as founder of his own company, River Rock Family Wealth Management, he stands ready to support you and your family with confidence and security.

Tighe received an undergraduate degree in economics from the University of Puget Sound and a graduate degree in finance (M.B.A) from the University of Washington. He returned to his hometown of Spokane, Washington, to begin his career with Kidder-Peabody, where he earned a vice-presidency before the age of thirty. There, too, he was on the leading edge of innovation and was among the first wave of advisors to earn a Series 65, allowing a more consultative, fee-based approach to asset management, as opposed to one based on commission generations.

Following Kidder-Peabody’s acquisition by GE, Tighe joined Piper Jaffray & Company, a smaller firm with a Pacific Northwest and upper Midwest focus. It was here that Tighe became one of the first advisors to embrace investment planning as an integral part of the advisory relationship. It was here as well that Tighe’s career as a branch manager began, when he was selected to take charge of the Spokane office in 2001. Not only was Tighe’s practice recognized for excellence during this time, but the Spokane branch was consistently honored as one of the top-performing branches in the Piper system. Following a brief period of ownership by USBank, the firm was acquired by Swiss-based bank UBS in 2007.

Tighe was named a Complex Director and managed multiple branches within UBS, all while continuing to manage his own advisory practice. Following the financial crises of 2008 and 2009, during which time he felt the need to focus more on the needs of his own client base, Tighe determined to give up branch management and stepped down from his management responsibilities in 2012.

As technologies improved and regulations changed,  he believes the benefits of working for a big firm waned. To better serve his clients, in 2015 Tighe launched River Rock Family Wealth Management, an independent practice working with Wells Fargo Advisors Financial Network, a non-bank affiliate of Wells Fargo & Company. Tighe has all of the tools, resources and client services of one of America’s largest and strongest financial institutions in Wells Fargo, but the independence to utilize the resources as he sees fit. With offices in Spokane’s vibrant University District, Tighe is positioned to be a part of the revitalization of this historic and thriving neighborhood.

Tighe and his wife, Marybeth, a public school administrator, are parents of three children. The couple focuses their volunteer efforts on organizations that support children and families. Tighe enjoys road cycling and fly-fishing. 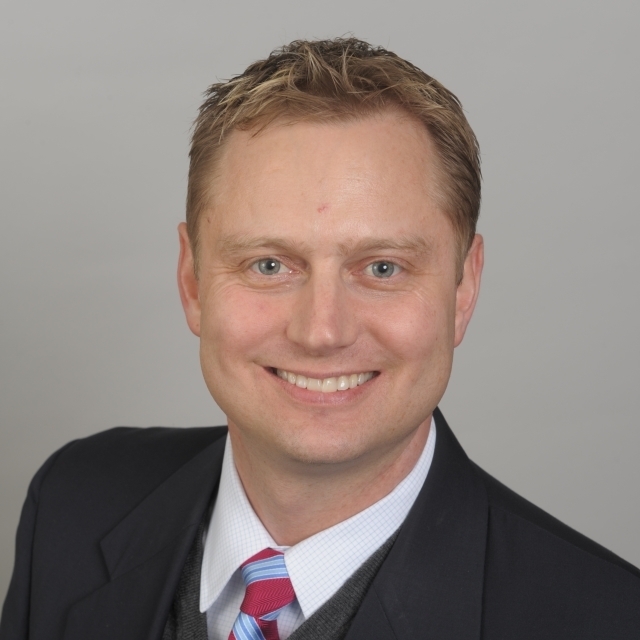 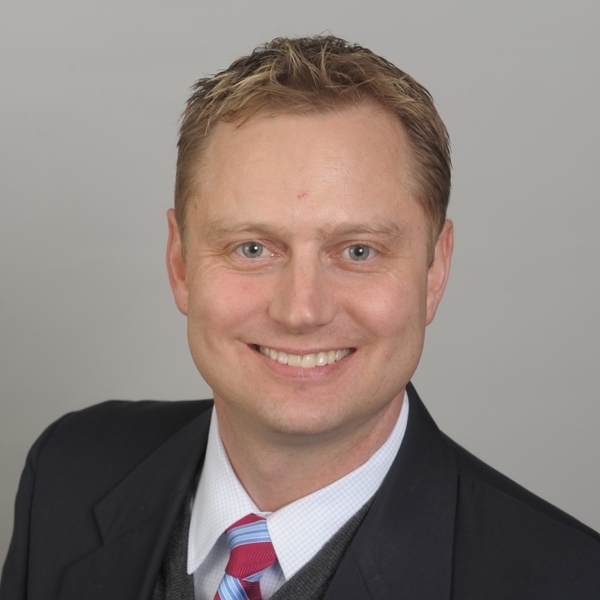 David graduated from Princeton University in 1996 with a BA in Politics and Army ROTC. Upon graduation he was commissioned a 2nd Lieutenant in the United States Army. David trained at Ft. Knox’s Officers Armor School with a subsequent active duty station at Ft. Hood, TX. David started his Wealth Management career with Merrill Lynch in 2003, and after 16 years went Independent and formed Austin Wealth Management in February of 2019. In July of 2020, David merged into River Rock.

David believes in giving back to the local Spokane community. He currently serves as a Trustee for the Spokane Symphony Orchestra and is a Foundation Board Member of Gonzaga Preparatory School. David was also the past President of The Morningstar Foundation and past Board Member of The Morningstar Boys Ranch. David has been married to his beautiful wife Heidi since 2002 and they are raising two active and energetic young men, Jack and Hayden. In his free time, David enjoys playing the cello, fly fishing, snow skiing, and golf.

Reagan joined the River Rock Family Wealth Management team in 2019 as Senior Operations/Administrative Manager specializing in client services and administrative support. Reagan focuses her talents on creating positive client experiences when assisting clients with their financial needs. Prior to joining River Rock Family Wealth Management, she worked at Merrill Lynch as a Client Associate for a few years. She is a graduate of Northern Arizona University, where she received her Bachelor’s in Strategic Communications.

Outside the office, Reagan loves to travel. One of her favorite things is experiencing new cultures around the globe. When she is not traveling, you can probably find her outside camping, hunting, swimming, or even practicing archery. Some of Reagan’s other hobbies include painting, reading, and cooking.

Sarah Mekes comes to River Rock Family Wealth Management with an abundance of financial services experience from her years working in entertainment industry business management in Los Angeles, California. She is specialized in delivering premier levels of service to high net worth clientele across diverse backgrounds. She has been lauded for her attention to detail and determination to help ensure clients’ financial needs are met on a daily basis. Sarah made the move to River Rock Family Wealth Management to seize the opportunity to cultivate meaningful, professional relationships with the company’s’ clients.

Sarah holds a Bachelor of Arts degree in English from the University of California, Los Angeles and has pursued continuing education in the fields of accounting and business studies from UCLA’s Extension program.

Sarah currently lives in Coeur d’Alene, Idaho. When not working, she can be found reading the latest bestseller or hiking the outdoors.

Important notice: You are leaving the Wells Fargo website